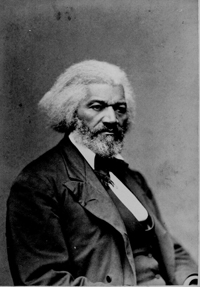 If Abolitionist Frederick Douglas were alive today he would say “The 19th of June should be more important to Black people than the 4th of July because when the Declaration of Independence was signed, the words did not apply to Black people.”

Juneteenth refers to June 19, 1865, the day that Union General Gordon Grainger rode into Galveston Bay, Texas and read Executive Order #3, proclaiming “all slaves are free.” Executive Order #3 came two years, six months and eighteen days after the Emancipation Proclamation of January 1, 1863 in which President Abraham Lincoln granted freedom to all slaves in the confederate states.

Why did it take so long for freedom to come? Some speculate that the man who was dispatched to bring the news to Texas was killed; others believe that the farmers in Texas knew but simply chose not to obey the President’s order. As the news of their freedom spread, jubilant celebrations broke out across Texas. Although General Order #3 advised the slaves to remain with their former owners and work for wages, the majority chose to strike out on their own – a testament to the will and industriousness of the African people and their desire to be totally free.

Just as the Israelites in the Old Testament were admonished to not forget the day that the Lord brought them out of bondage in Egypt, the former slaves did not forget the day they were brought out of bondage in America. The celebration that had gone on June 19, 1865 was repeated on June 19, 1866 and every year since then. This year marks the 149th year that the Juneteenth has been celebrated in Texas. 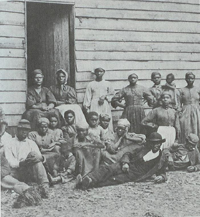 Juneteenth is celebrated in some form in every state in the United States as well as in several foreign countries, including Africa; however, Texas is the only state in which Juneteenth is an official state holiday. In 1980, freshman State Representative from Houston, Al Edwards sponsored legislation making Juneteenth a state holiday.

Juneteenth is and has always been acknowledged and respected by Texans of all races. Even during the days of segregation and Jim Crowism, Texas employers found enough charity in their hearts on Juneteenth to give their employees the day off. Retired Southern Pacific railroad employee, Reverend J. C. Glosson – now in his 90’s – recalls that white employees complained because “Blacks got two 4th of July celebrations – Juneteenth and 4th of July.” Others loaned theirhorses and carriages to Black employees for the parade, and in San Antonio, San Pedro Park was opened up to African Americans. 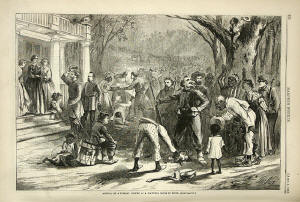 Thomas Nast Illustration of Slaves Being Emancipated on a Southern Plantation